A couple of decades later, Jeff Koons and Damien Hirst, two pillars to the international art scene met on the first pages of the novel,The Map and the Territory, by Michel Houellebecq. The protagonist, a successful photographer and painter, struggles to capture the essential characteristics of Jeff Koons as he paints his portrait. Koons in the meantime articulates some kind of rejoinder to Damien Hirst, who is seated across from him. The scene of the business meeting is furnished in ludicrous abundance with the staple attributes of deluxe living. The author paints a patently acerbic picture of the producers of modern antiques, as if pandering to the reader’s propensity to see them as nothing more than calculating hucksters. At the same time we should give credit where credit is due: the contradictions between creativity and business find their rational reconciliation – it is no longer necessary to invent anything new, the trick is to put the old stuff in the right packaging. Art is not what it used to be. Art historians would do justice to Warhol’s and Beuys’s successors by duly appreciating their endeavours and branding them simulationists, while stern critics would call them designers. No one can lose in this game anymore. The value of a piece of art work is now expressed in figures, and the hilarious thing is, the figures are, by default, in direct proportion to the criticism of consumer society the artwork represents.

The project invites the viewer to re-envision the relationship between Art and Capital as a game where the central object of relations within the art system - the precious symbol of affluence – is dissolved in a parody of mass-market art for all.
The producer offers the mass consumer a premium quality product for an affordable price. The analogies that spring to mind here are: multiple art, Allan McCollum’s surrogate paintings, Damien Hirst’s souvenir shop, and a whole host of similar projects. They are all exposed in the context of the established avant-garde legacy tradition --- moderate criticism of an artist’s brand cult or high-handed pricing will combine seamlessly with a study of the easy accessibility of artworks in the corresponding price segment of the market.
Design operates as an art method in this project. It’s as if design once again embraced its revolutionary predestination – an instrument that shapes the future, albeit the pirate way. In this light, the entire product range of the COLLECTOR SHOP appears as a statement of initiative that would merit the attention of a major retail operator looking to expand their offering of interior décor products for every home. The proposition is not without its charm if we consider that mass-market goods with a limited life cycle have to be regularly replaced with new, more up-to-date items.
But let’s get back to reality. Thus far we have been dealing with unique prototypes. If you have read the text up to this point and you realise the potential impact of your historic mission in the context of Art vs. Capital, here is a meaningful message to you:

Dear Contemporary Art Lovers, you can purchase one-of-a-kind artworks of the COLLECTOR SHOP at this show. Be swift to invest wisely. The number of items is limited. 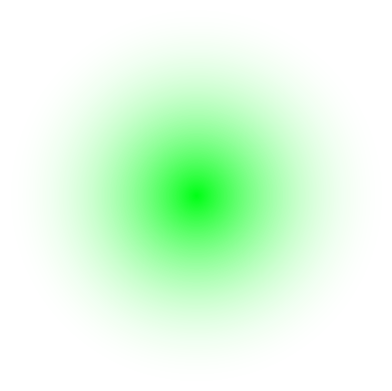